Vicky Kaushal has always been keen on his choices of films, be it URI, Lust Stories or Masaan; the actor has always amazed his fans with his fine craft. The actor will be again seen in an extraordinary tale titled Sardar Udham, a story of patriotism. Sardar Udham is directed by Shoojit Sircar. The Amazon Original Movie is produced by Rising Sun Films in collaboration with Kino Works. Prime members in India and across 240 countries and territories can stream the exclusive global premiere of Sardar Udham in October 2021. Sardar Udham is an untold story of a young man whose love for his motherland and people drove him to dedicate his life to India's freedom struggle. Also Read:When Sharmila Tagore got her bikini posters removed to impress Mansoor Ali Khan Pataudi's mother, read deets 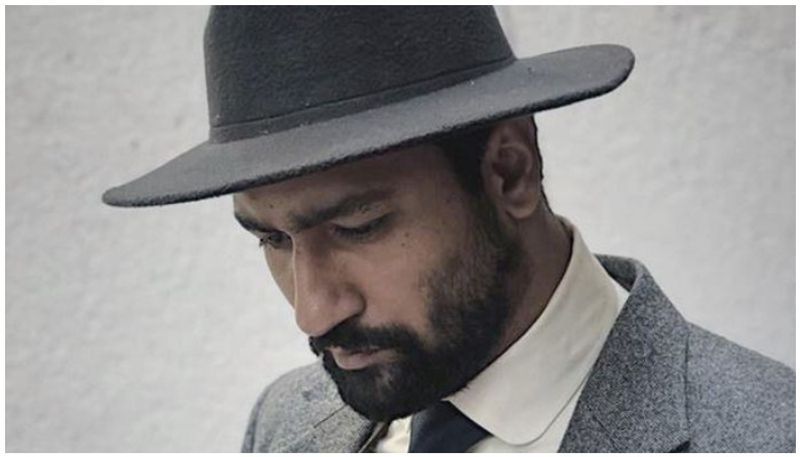 Sardar Udham narrates the journey of a gallant man who made sure the world never forgets the lives of his beloved countrymen who were brutally killed in the Jallianwala Bagh Massacre of 1919.  Makers of the film feel that the untold heroic story of Udham Singh needed to be narrated to the world, and they are confident that the audience will enjoy every bit of this moving film. Also Read:Kareena Kapoor, Saif Ali Khan are back from Maldives with their super-expensive nannies 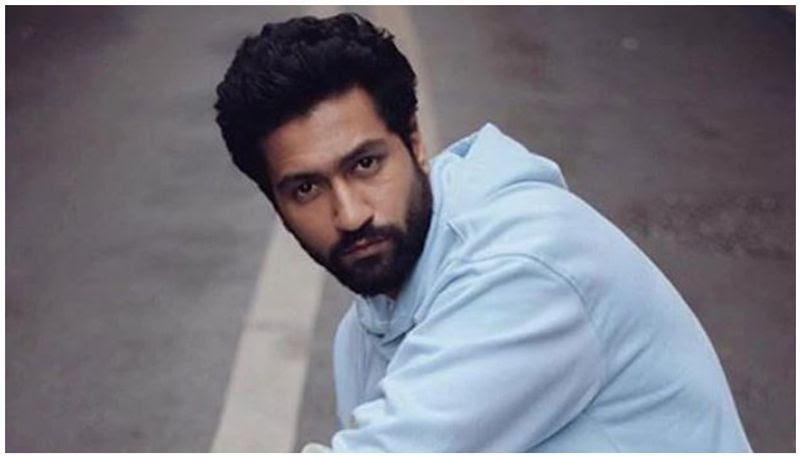 Two decades worth of research and understanding has been put by the team to present this untold story. Vicky has shown immense dedication and hard work to bring the character to life. It's a fresh film with an unique storyline The film will premiere on Amazon Prime.Also Read:When Deepika Padukone spoke about having three children, taking them to shoots