Sharmila Tagore had sported a bikini during her film career days, and once, she was caught off guard when Pataudi's mother came to visit her. Sharmila Tagore is one of the most loved and celebrated actresses in the film industry. She has done exceptional films and has made everyone her fan with her notable performances, beautiful personality and stunning looks. During the release of her film An Evening In Paris, Sharmila was reportedly in a relationship with Mansoor Ali Khan Pataudi, and his mother was going to visit her in Mumbai. Sharmila's bikini posters were out all over; she got so paranoid that she called the film producer and asked to remove every poster in Mumbai. Sharmila had met Mansoor for the first time in 1965. 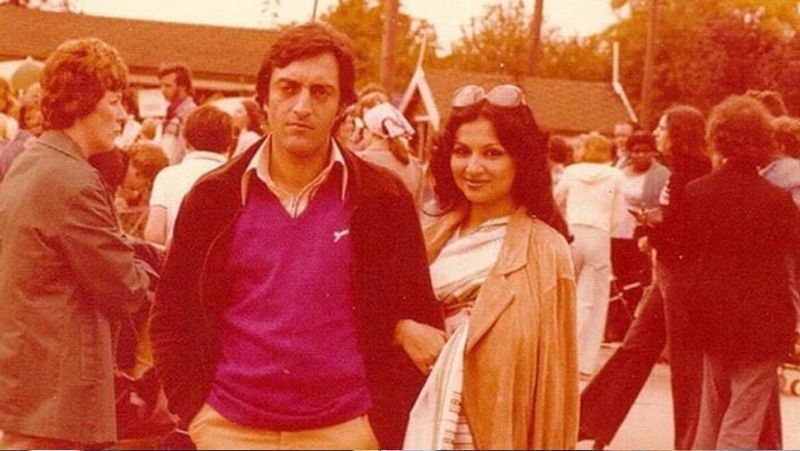 Pataudi had not watched any of Tagore's films, but he was swept off his feet in the first meet and fell in love with the actress. After their marriage, Sharmila changed her name to Aisha Sultan. The couple had three kids, Saif Ali Khan, Soha Ali Khan and Saba Ali Khan. 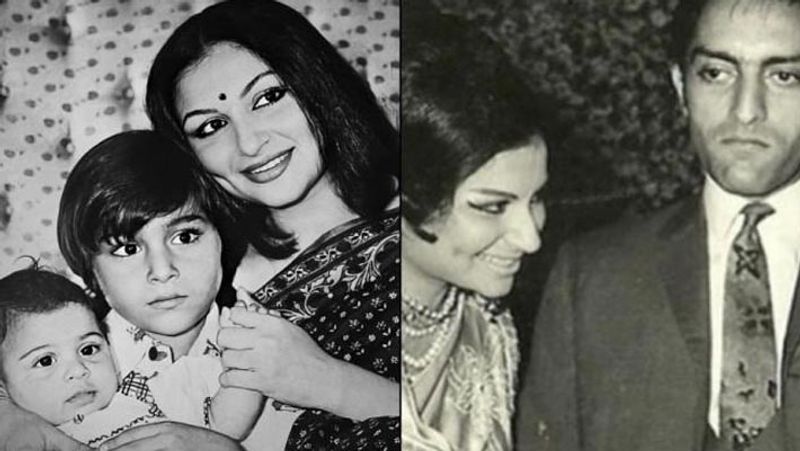